I came across my oldest son’s compass. I still smile as I remember giving it to him, as he told me I needed it more than he did because he knew everything about this ranch. He was ten and probably correct. 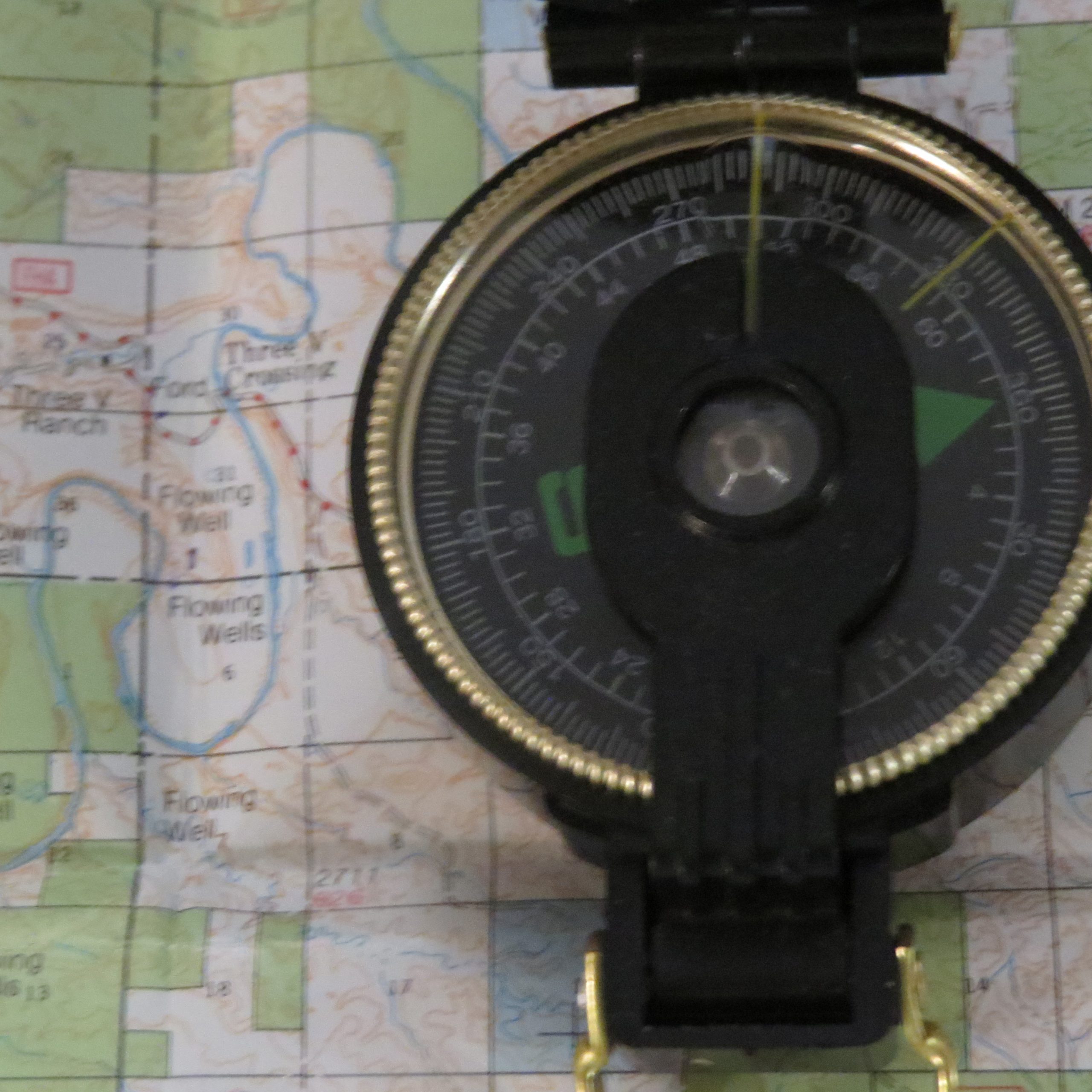 A compass works because Earth is a vast magnet. A magnet has two main centers of force, called poles – one on each end. Lines of magnetic force connect these poles (which are on the top and bottom of a globe). The compass needle acts like these bits of metal. It points north because it lines up with Earth’s lines of magnetic force. (Britannica Encyclopedia)

Most phones today have a compass. What if your phone magnet motion sensor is wrong?

What if you hold a compass the wrong way? Will you not be led astray?

As believers in Jesus Christ, what should our moral compass look like?

Scripture should be our motion sensor in every situation, yet too often, it seems we have become a people where “self is god” and our feelings are the guide.

So ultimately, do we want a compass that points only to ourselves?

In Matthew 2, we read of the birth of Jesus Christ and how troubled King Herod became.

Herod summoned the wise men to find this baby to destroy him secretly. But, unfortunately, Herod’s compass only pointed to himself and his kingship. 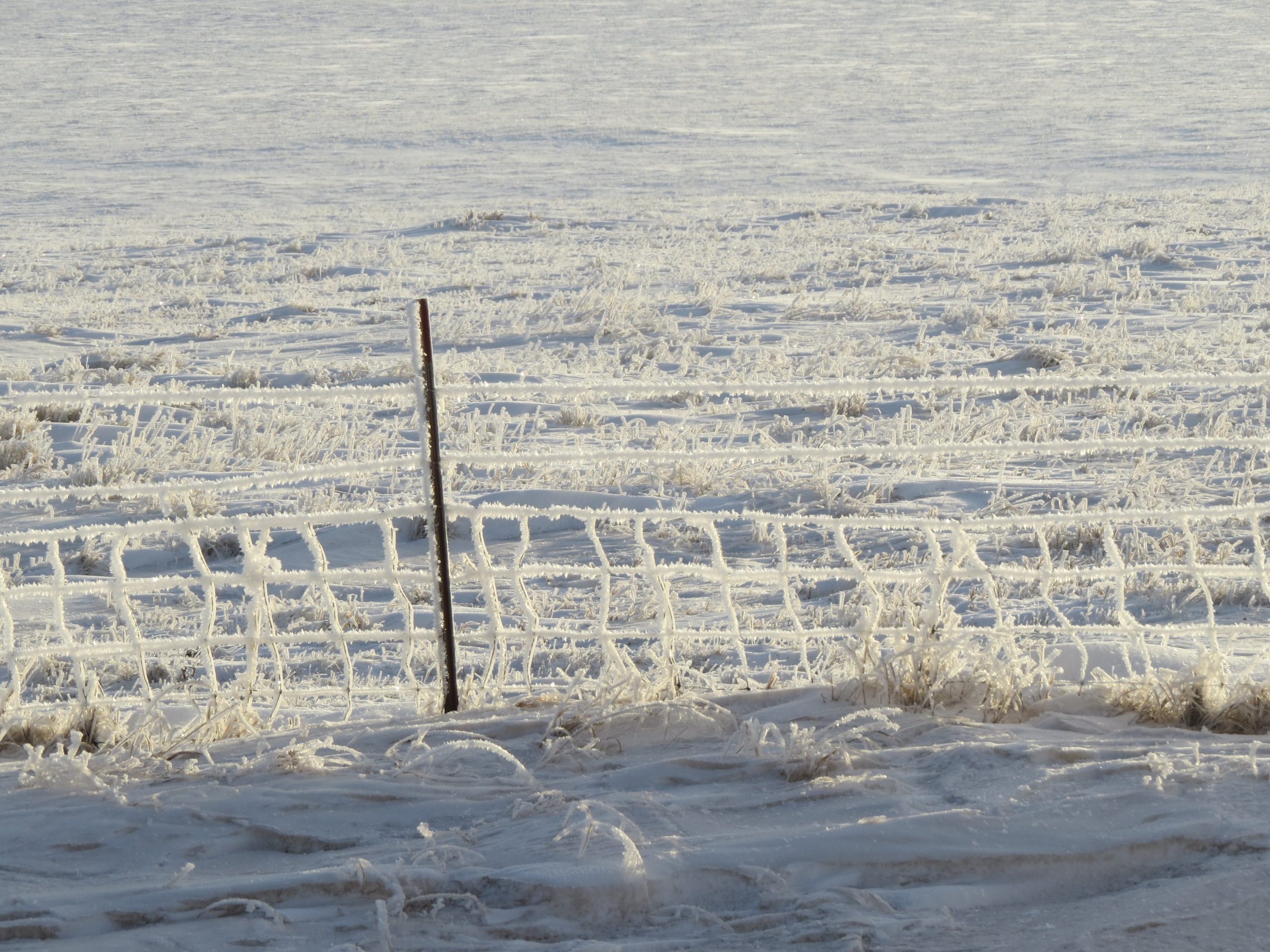 After listening to the King, the wise men went on their way. And behold, the star that they had seen when it rose went before them until it came to rest over the place where the child was. When they saw the star, they rejoiced exceedingly with great joy. And going into the house, they saw the child with Mary, his mother, and they fell and worshiped him.

Then opening their treasures, they offered him gifts, gold and frankincense, and myrrh. And being warned in a dream not to return to Herod, they departed to their own country by another way. 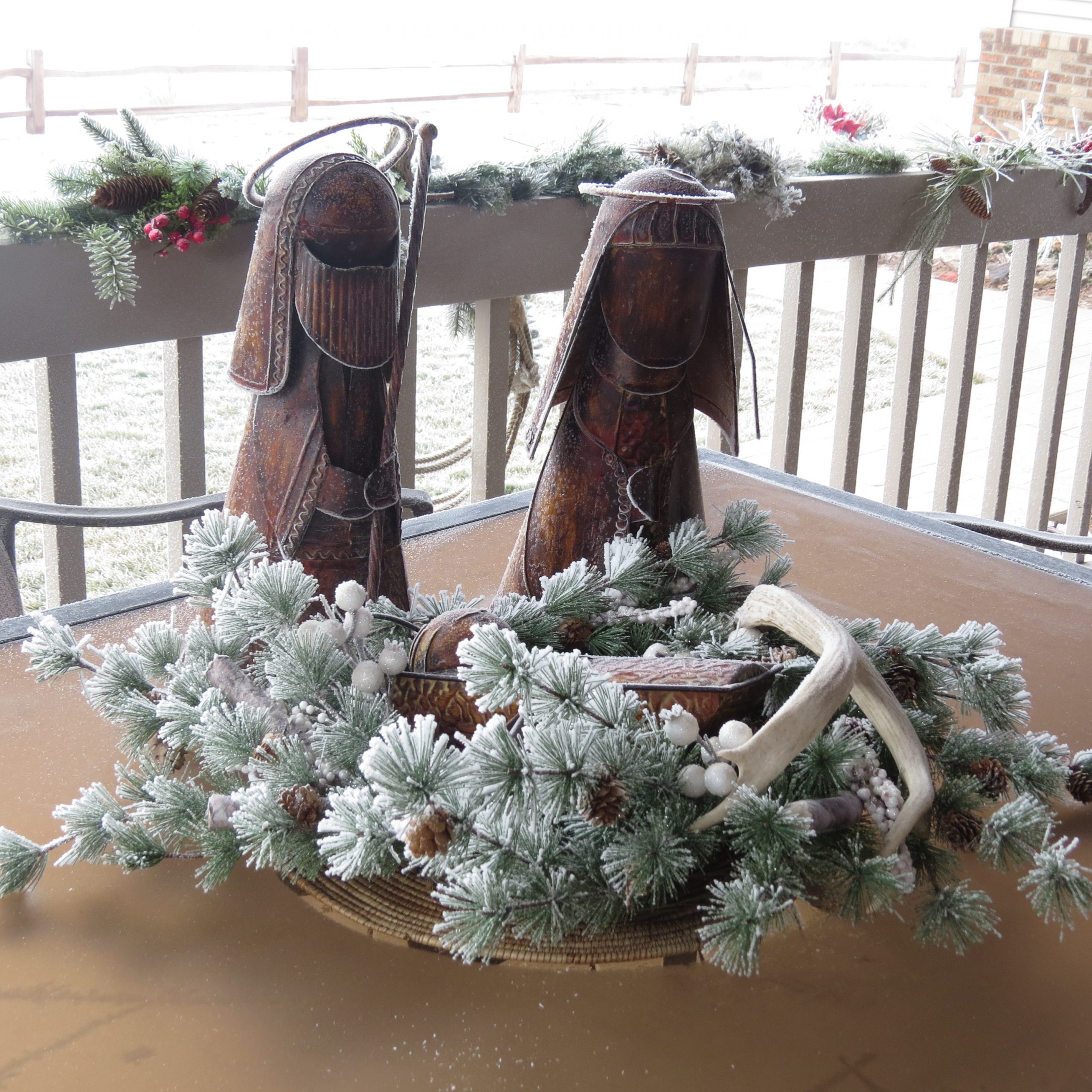 The wise men were guided to look for the King of the Jews by a miraculous “star of Bethlehem.”

We are told that the magi (meaning wise men) were men from the East, most likely Persia or modern-day Iran. This means they may have traveled 800 to 900 miles to see the Christ Child. Most likely, they knew the writings of Daniel and Isaiah, which gives a timeline for the birth of the Messiah. ( Part of this is taken from Gotquestions.com)

The magi’s compass was a physical star.

The magi were men who read and believed God’s word.

Recognized the worth of Christ.

Humbled themselves to worship Jesus.

Obeyed God rather than man.

Let’s seek the Savior this Christmas.