How many times have you said or thought, “This isn’t fair?”

Often we say, “this isn’t fair,” based on what we think we deserve.

Let’s define deserve; Do something or have or show qualities worthy of reward or punishment. Rightly receive something good or bad. 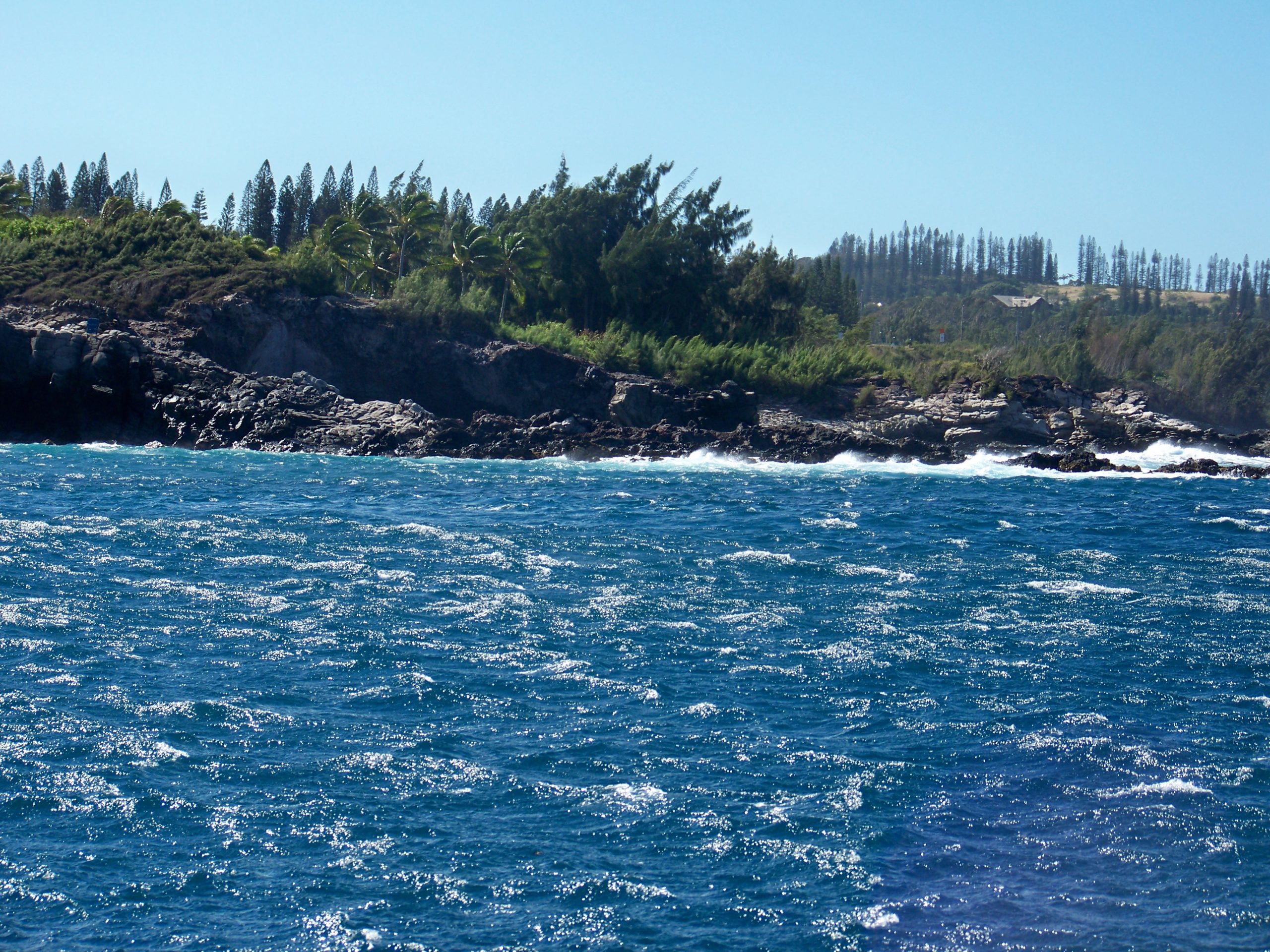 Our group of ladies is studying a Bible study called Missing Pieces. Jennifer Rothschild, the author, has a lesson on “It’s Not Fair.” She directs us to

The master of the house went out early in the morning to hire laborers. Then, after agreeing with the laborers for a denarius a day, he sent them into his vineyard. During the third hour, the sixth hour, the ninth, and the eleventh hour the master continued to hire laborers. When those hired about the eleventh hour received a denarius, the first workers were sure they would get more, but they each received a denarius. So they grumbled at the master of the house, saying, “These last workers only worked an hour, and they get equal pay. Did we not do the bulk of work in the heat of the day? Why would you be so unfair, master?” The master replied, “Friend, I am doing you no wrong. Did you not agree to work for a denarius? Am I not allowed to do what I choose with what belongs to me?”

I wonder if they still went away feeling frustrated by what seemed unfair?

At first thought, the wage doesn’t seem fair because all the workers weren’t treated equally. 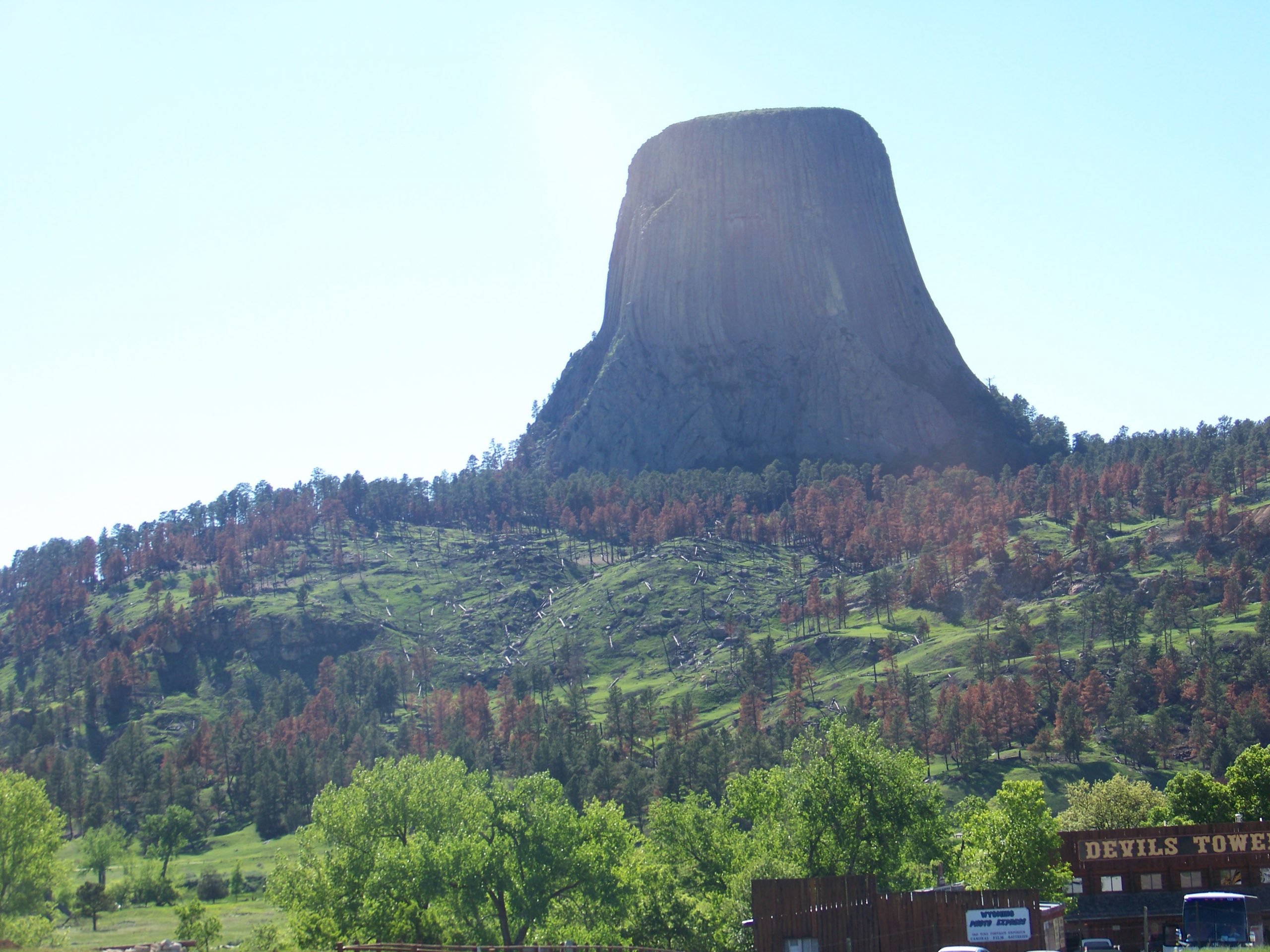 Fairness and equality are not synonymous.

I like the definition of fair: marked by impartiality and honesty: without self-interest, prejudice, or favoritism.

I wonder if we say, “This isn’t fair,” based on what we think we deserve? Do I deserve this difficulty?

In the Truth for Life devotional, Alistair Begg writes, “We live in a society permeated by discontent. The real issue, though, is not so much the society we live in but the state of our own hearts and minds.”

But God shows His love for us in that while we were still sinners, Christ died for us. 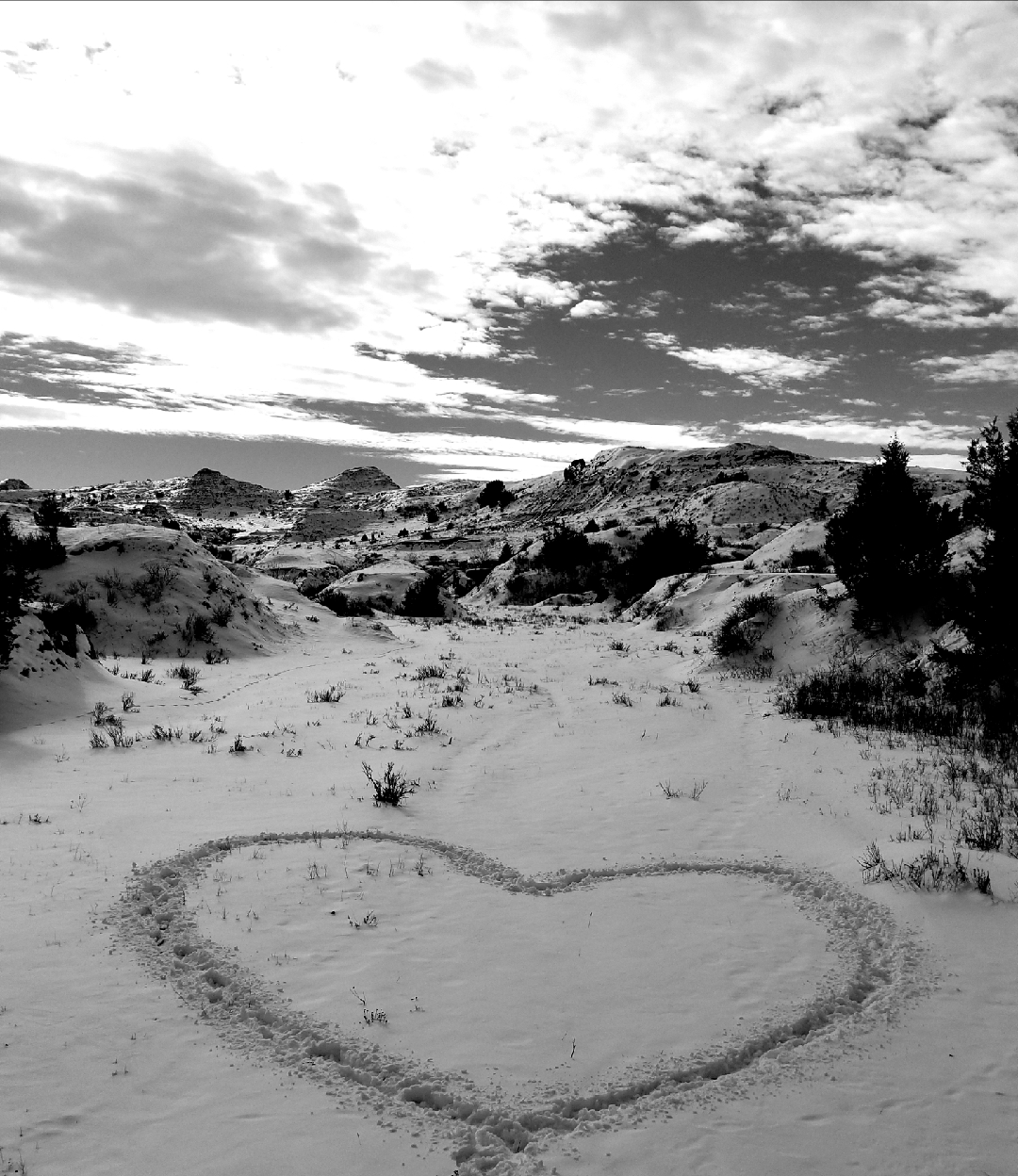 Let’s turn in our Bibles to the greatest, “It’s Not Fair.” scripture, and what this means for you and me?

The scripture depicts the crucifixion of Christ and the two others, who were criminals. The first criminal rails at Jesus, saying, “Are you not the Christ? Save yourself and us!” But the other rebuked him, saying, “Do you not fear God, since you are under the same sentence of condemnation? And we are receiving the due reward of our deeds, but this man has done nothing wrong.”

Jesus was scoffed, mocked, beaten and bloodied, kicked, whipped, spit on, ridiculed, despised, and stripped from His clothes. He was forced to carry a cross. A cross He didn’t deserve. He had spikes driven in His hands and feet. Jesus went through all of this for you and for me. The scripture verifies His love.

And he said, “Jesus, remember me when you come into your kingdom.” And Jesus said to him, “Truly, I say to you, today you will be with me in paradise.” 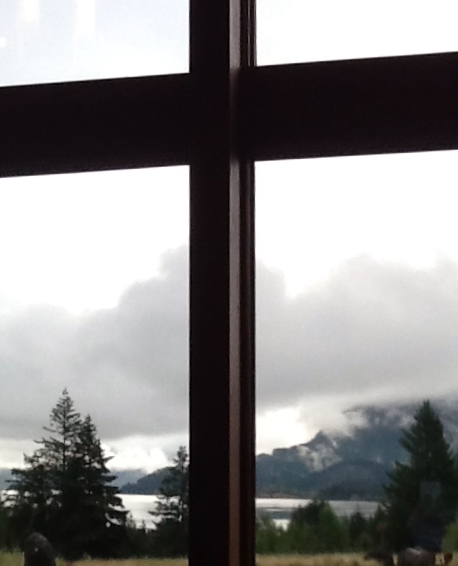 I ask you, “Where’s the fairness in this?”