Every day you are shaping your reputation.

And as a Christian, every day, you are sharing Christ’s reputation too.

So what do our lives say about Christ as we do life as His disciples?

Who or what is influencing your life?

Who do you influence today? 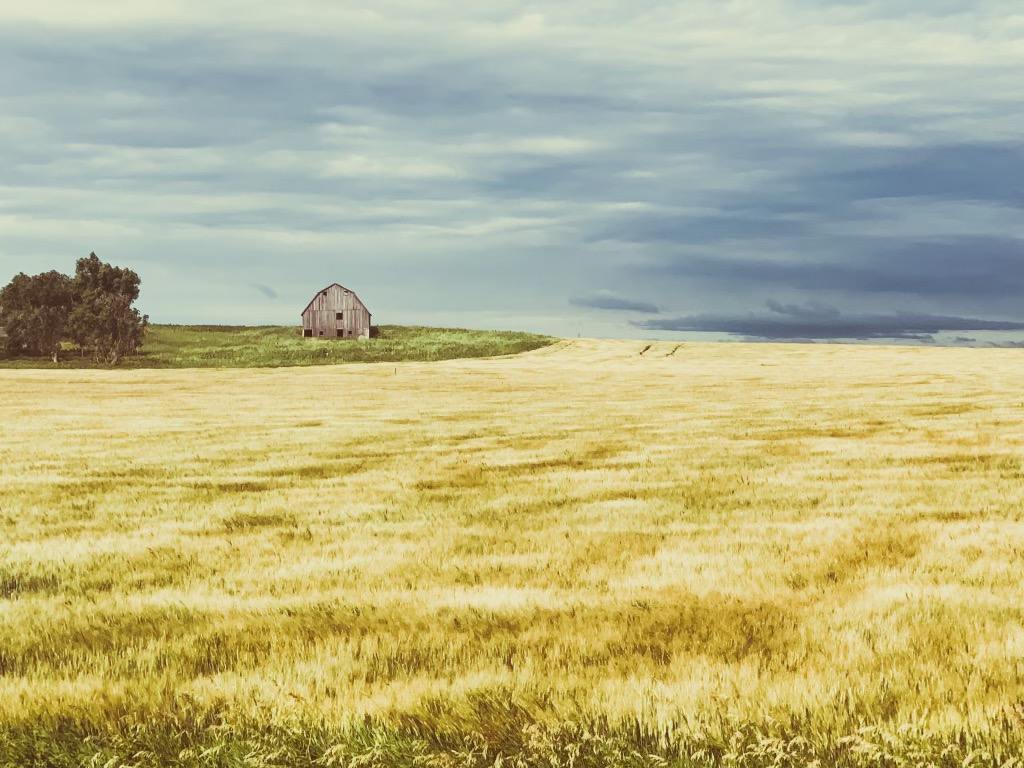 as a belief or opinion about someone or something/ a good name.

The Bible tells us of one man whose reputation withstood many trials. Daniel

It pleased Darius to set over the kingdom 120 satraps (a governor) to be throughout the whole kingdom and over them three high officials, of whom Daniel was one, to whom these straps should give account so that the king might not suffer any loss. Then this Daniel became distinguished above all the other high officials and straps because an excellent spirit was in him. And the king planned to set him over the whole kingdom. Then the high officials and the straps sought to find a ground for complaint against Daniel, but they could find no ground because he was faithful. So the high officials agreed that the king should establish an ordinance and enforce an injunction that whoever makes a petition to any god or man for thirty days, except to you, O king, shall be cast into the den of lions. So King Darius signed the injunction.

I wonder how I would have handled such a document. 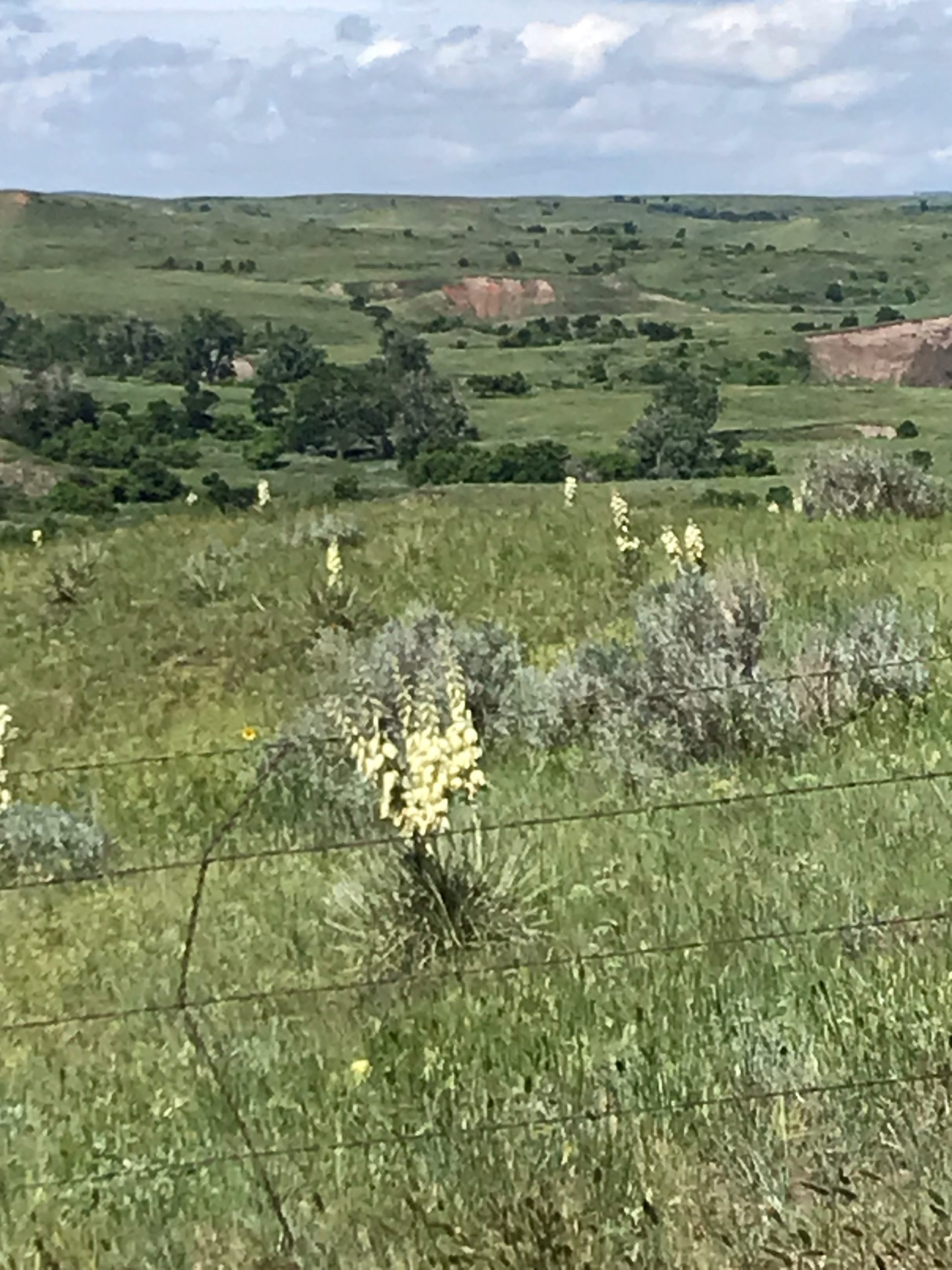 When Daniel knew that the document had been signed, he went to his house, where he had windows in his upper chamber open toward Jerusalem. He got down on his knees three times a day, prayed, and gave thanks before his God, as he had done previously.

As he had done previously.

Daniel already had established a reputation long before the ordinance had been signed.

I have heard a gentleman in our church say, It takes a lifetime to establish a reputation, and it takes about five minutes to destroy one.

A good name is better than precious ointment,

A reputation like this is not gained in five minutes or even five days but slowly and steadily in the ebb and flow of life.

What kind of reputation are you forming?

I will be reaching out to those who have preordered.  For local orders, I will get a copy to you.

Once available, you can purchase "Well Worth My Soul" here.