A few weeks back, Chuck Swindol did a radio series on this scripture; as I took notes, I couldn’t

help but wonder if my heart was hard, shallow, or crowded, or do I have a healthy heart?

Then He told them many things in parables, saying: “Consider the sower who went out to sow.

As he sowed, some seed fell along the path, and the birds came and devoured them.

Other seeds fell on rocky ground where it didn’t have much soil, and it grew up quickly since the soil wasn’t deep. But when the sun came up, it was scorched, and since it had no root, it withered away. Other seed fell among thorns, and the thorns came up and choked it. Still, other seed fell on good ground and produced fruit: some a hundred, some sixty, and some thirty times what was sown.”

“Let anyone who has ears listen.” 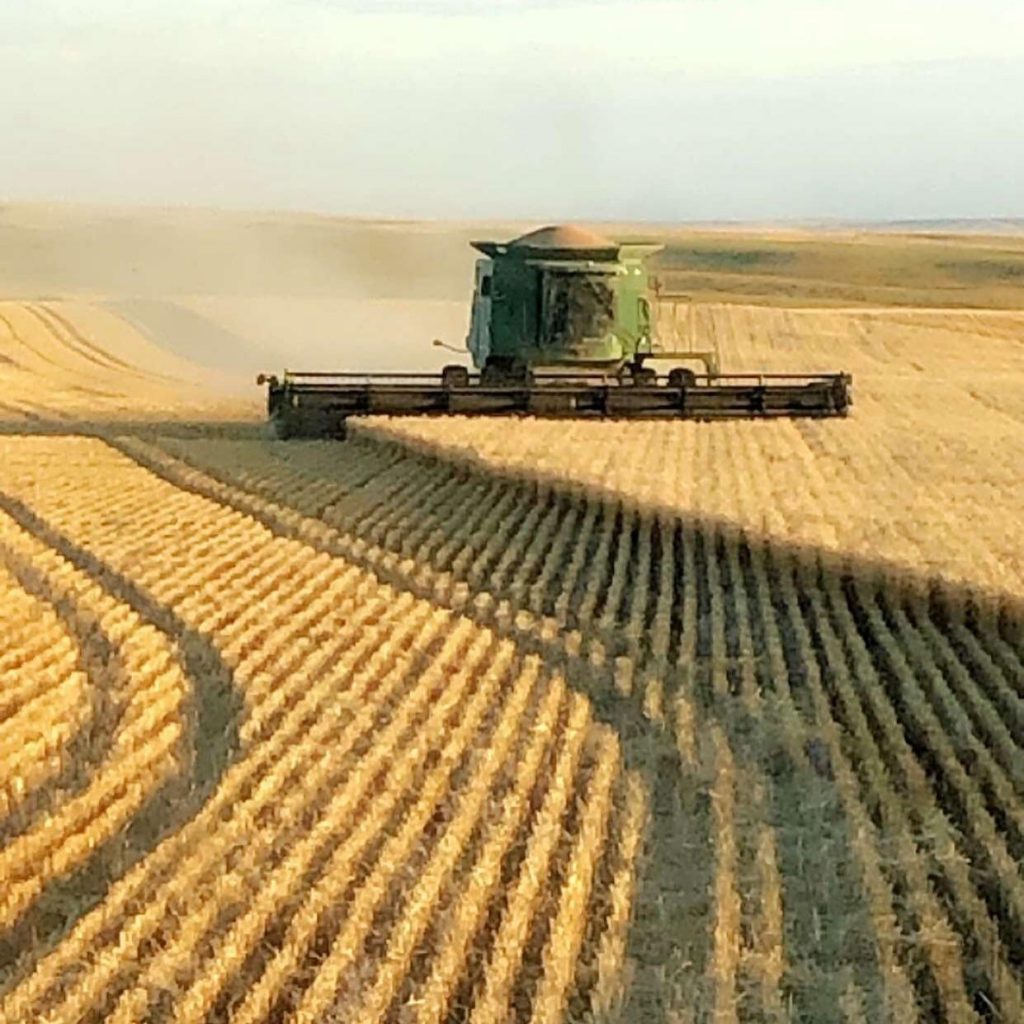 “Let anyone who has ears listen.”

“Now listen to the explanation of the parable about the farmer planting seeds: The seeds that fell on the footpath represent those who hear the message about the Kingdom and don’t understand it. Then the evil one comes and snatches away the seed that was planted in their hearts.

We will call that the hard heart.

Verse 20 The seed that fell on the rocky soil represents those who hear the message and immediately receive it with joy. But since they don’t have deep roots, they don’t last long. They fall away as soon as they have problems or are persecuted for believing God’s word. Chuck Swindol named that the shallow heart. 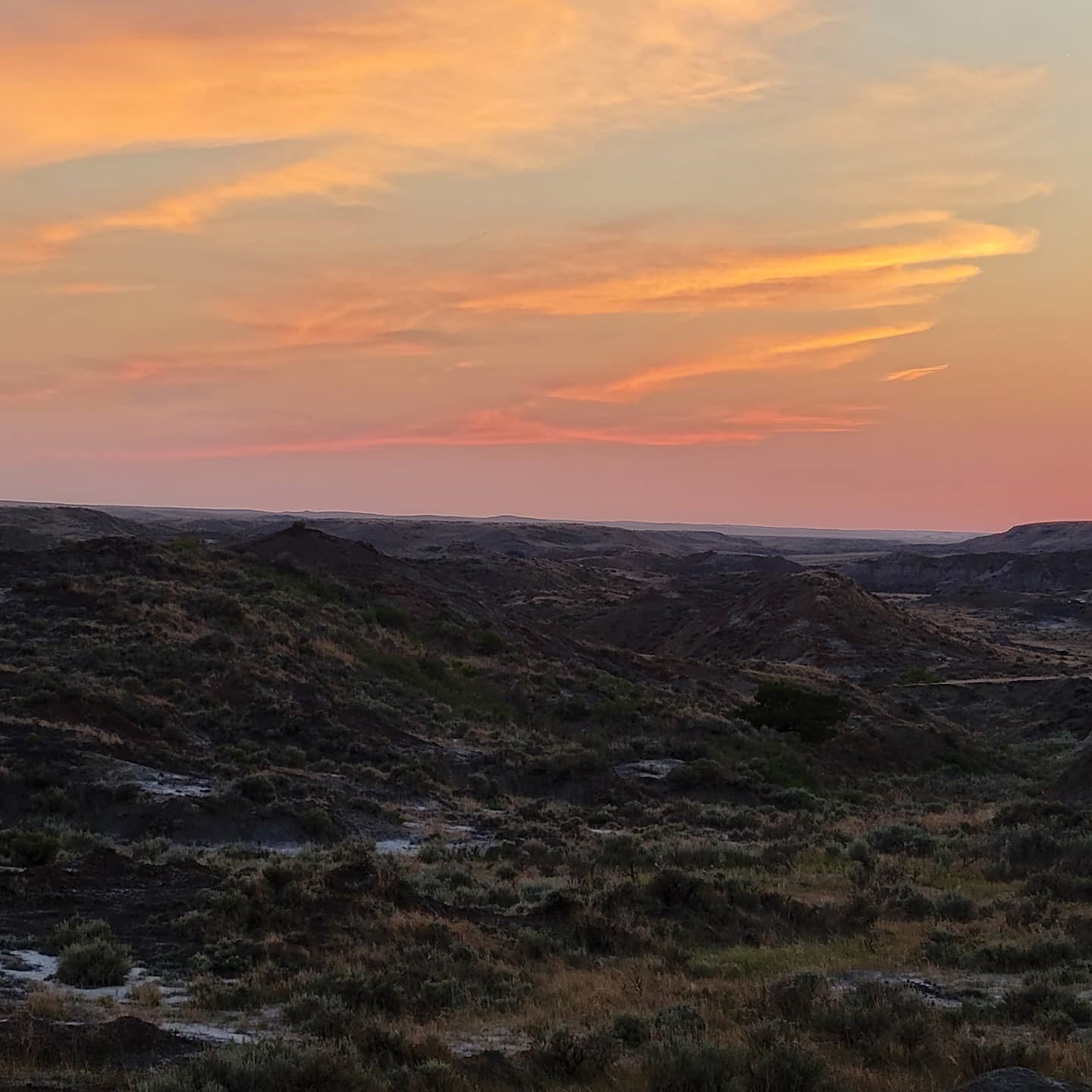 Verse 22 The seed that fell among the thorns represents those who hear God’s word, but all too quickly, the message is crowded out by the worries of this life and the lure of wealth, so no fruit is produced. Let’s call this the crowded heart.

Verse 23 The seed that fell on good soil represents those who truly hear and understand God’s word and produce a harvest of thirty, sixty, or even a hundred times as much as had been planted! This is a healthy heart. 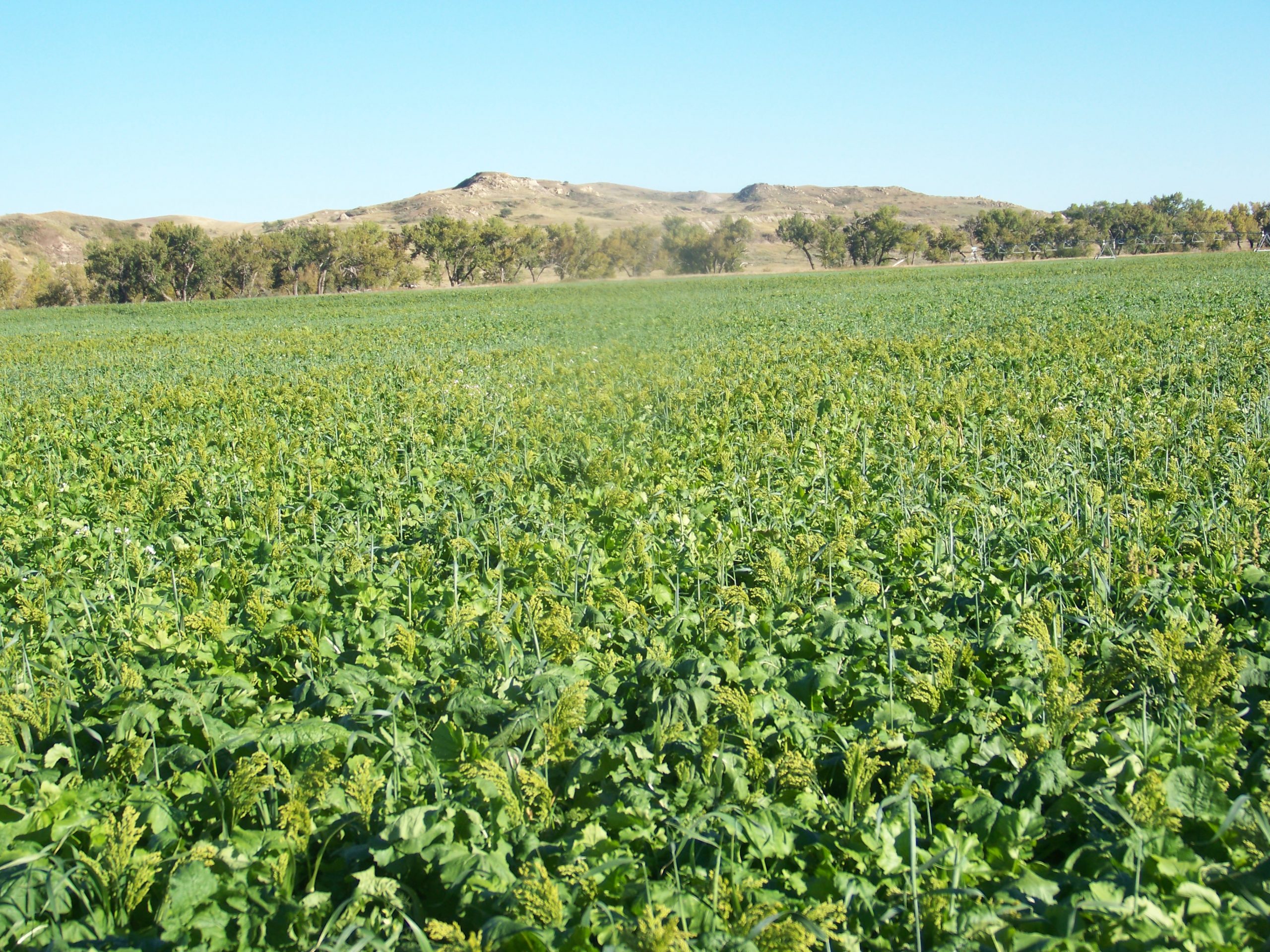 All four soils received the seed. All heard God’s word, but are we listening?

The hardened heart hears but doesn’t pay attention or listen or let the word be planted in his heart.

If we don’t let the word seep into our hearts, nothing in our life will change.

The shallow heart quickly grabs God’s word. In their head, they think this is a good way, and they’re excited at the moment but quickly do things their own way. The seed never formed roots, so they don’t let God make a difference in their heart.

I would say much of America has a crowded heart. We are just too busy. We are crowded by the worries of life, the lure of this world, and the desire for things. We are preoccupied. Our pace is much too fast; we’re busy with our own priorities.

I heard it said it takes the luxury of time to become a man of God.  The luxury of time, yet aren’t we all given the same 24 hours in each of our days? We can choose at least some of what we fill those hours with.

The healthy heart produces a harvest 30, 60, even 100 times. It sees God’s word as necessary. It notices the weeds growing in their life, and they work hard to get rid of them. A healthy heart thrives. A healthy heart is concerned about doing God’s work and living in God’s will.

Our heart represents who we are. 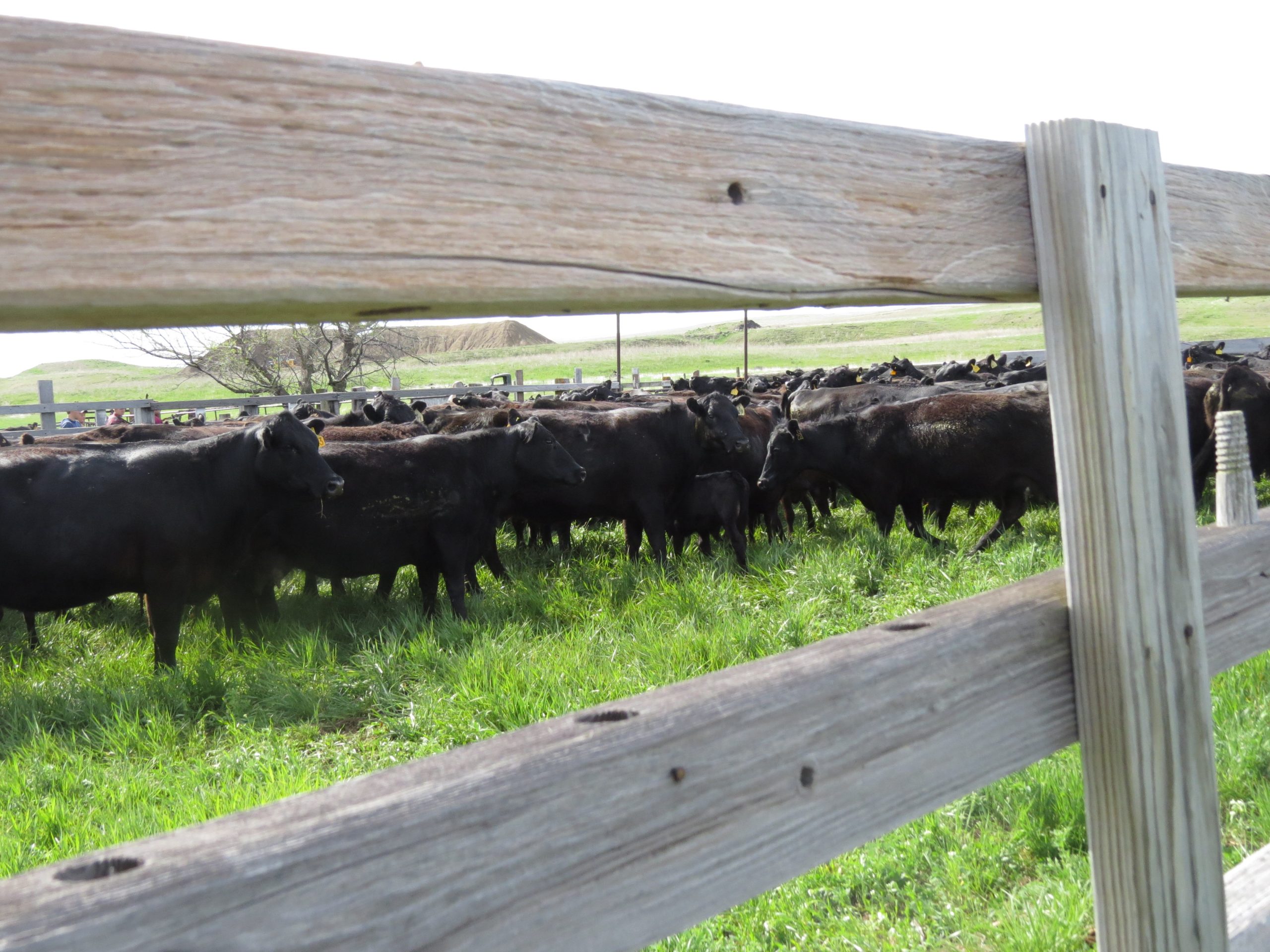 Our heart represents who we are.

I will close with this old nursery rhyme.

Pussy Cat  Pussy Cat, where have you been?

I’ve been to London to visit the queen.

Pussy Cat Pussy Cat, what did you there?

I frightened a little mouse under her chair.

You had all this opportunity to see all the sights of London.

You went to visit the queen, yet all you did was frighten a mouse under her chair?

What we see is how we view it.

What we chase after and what we listen to will determine our response.

What soil are you?

Let’s not miss visiting the King, our Savior.

Contact Pam Weinreis or purchase at one of the links below.

Click here to purchase "Well Worth MY Soul" from Barnes and Noble.

Click here to purchase "Well Worth MY Soul" from Amazon.